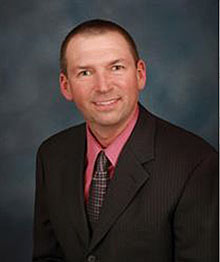 Folsom, CA – The Folsom City Council appointed Folsom resident and former City Councilmember Andy Morin to the City Council at its June 23 meeting. The appointment is for the remainder term of a vacated Council seat, which concludes at the November 2020 General Municipal Election.

“Folsom is fortunate to have someone as qualified, experienced, and prepared as Andy Morin. Community members, Councilmembers, and staff have worked with Andy for over two decades, and know him to be fair, trustworthy, wise, and deeply committed to our community,” said Mayor Sarah Aquino. “On behalf of the Council, I thank Andy for his willingness to serve our city in this important leadership role during these challenging times. I would also like to thank the individuals who submitted applications to fill the vacant Council seat. It is heartwarming to see so many residents willing to step up and serve our city.”

Morin previously served on the Folsom City Council from 2003 to 2018 and served as mayor five times during his tenure. A 32-year resident of Folsom, Morin served as a Folsom Planning Commissioner, member of the Folsom Schools Bond Oversight Committee, Treasurer of the Folsom Public Library Foundation, and Chair of the successful 2002 Measure C School Bond Campaign.

“I am honored to bring my many years of city service back to the Folsom City Council on an interim basis through the remaining term of the vacated seat,” said Morin. “I appreciate the Council’s faith and confidence in me to serve Folsom during this unprecedented time.”

Folsom’s next election will be the General Municipal Election on November 3, 2020. At that election, Folsom voters will elect two City Councilmembers to the Folsom City Council. The three remaining seats held by Sarah Aquino, Kerri Howell, and Mike Kozlowski will be up for election in November 2022.

The City of Folsom is a charter city following the council-manager form of government. The City Council, as the city’s legislative body, sets the policy direction of the city. The City Council consists of five elected councilmembers representing all residents in the city. Each serves a four-year term. Every December, the Council selects one of its members to serve as Mayor and a second to serve as Vice Mayor. 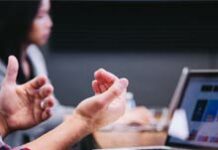 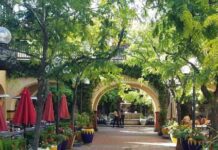 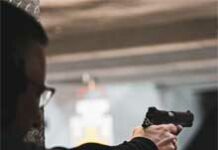 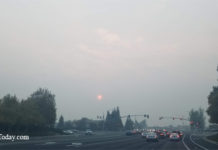 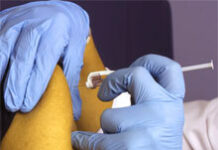 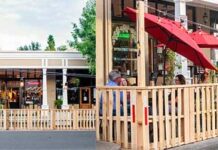 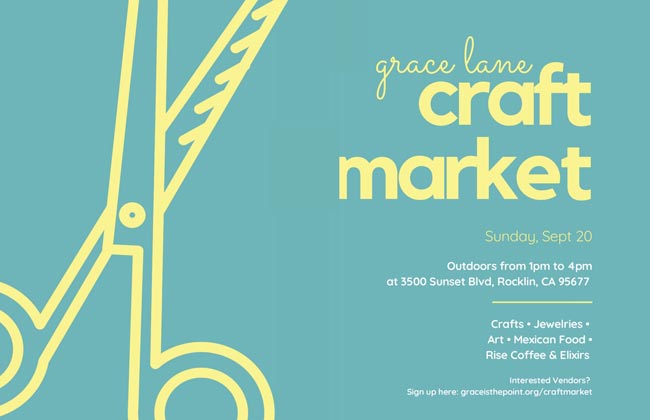