Roseville, CA- Over the years, City planners have been careful to ensure a variety of types of housing are being built in Roseville. This is one of the reasons Roseville ranks 14th nationally for places people under-35 are buying homes, in a new survey by SmartAsset.com.

Homeownership rates for young adults are on the decline nationwide, but Roseville is one of the cities in which under-35 homeownership rose from 2009-2019. 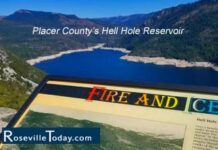 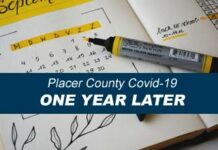 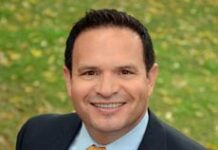 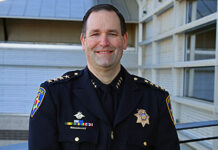 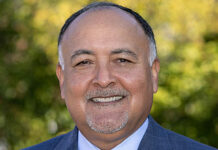 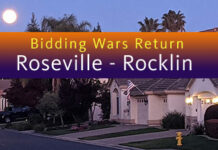