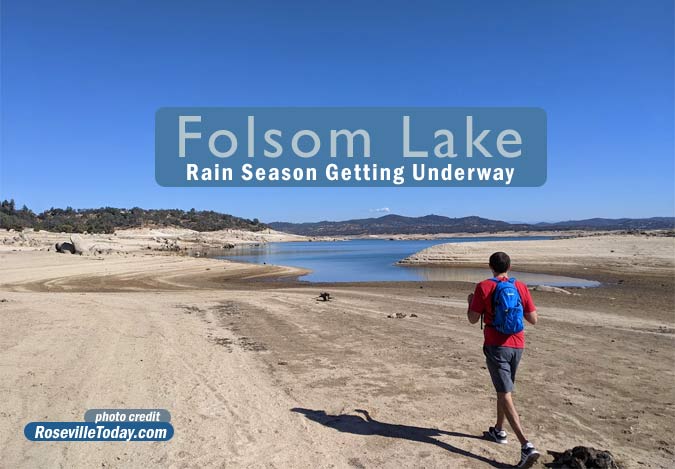 Folsom, Calif.- Heavy rains, big snow along with power outages, overflowing rivers and high winds rocked Northern California to end 2022 in dramatic fashion. A healthy dose of hydrologic optimism has eased concerns for the moment of dire predictions for a dry winter. The season is off to a strong start with more rain and snow on the way for early 2023. Hope remains strong for replenishing California’s 10 largest reservoirs this spring.

Locally, Folsom Lake begins the New Year 140 percent of average. Lake Oroville, which was forced to shut off it hydropower in 2022 after , now is reported at 69 percent of average, according to the California Department of Water Resources. Predictions of another dry year are being tempered by a very strong start to rain season. California reservoirs are beginning this season at a much better position than the same time last year. Bring on that snow and rain!

Total Outdoor use accounts for an estimated 30 percent of water use according the U.S. EPA.