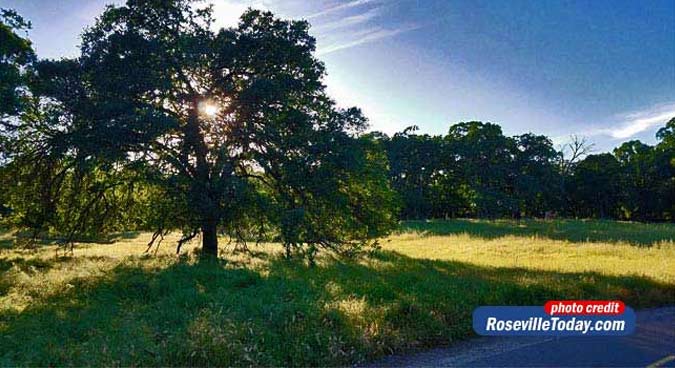 According to report from U-Haul Growth Index

Roseville, Calif.- The oft promulgated narrative that there is a mass California exodus might make for compelling cable news and political pundit sophistry. Yet, researchers continue to indicate, no matter how often it’s said or which big profile names leave, it simply isn’t true.

While California’s population drop is blamed on the pandemic , the world’s 5th largest economy and place where nearly 1 in 8 Americans live still remains quite golden for many of the nearly 40 million people that call it home.

Roseville and San Diego are two regions of the state that are among the nation’s top moving destinations according to the annual U-Haul Growth Index report. Overall, the deep south, Texas and Florida have seen the biggest influx of the iconic U-Haul Trucks. Number in parentheses is previous year’s rank.