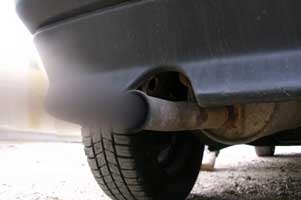 Fresno, Calif. – Public officials and advocates from around California will gather in Fresno at The Grand on Monday, September 24 to testify against a Trump administration plan to revoke the state’s right to set standards that protect against vehicle pollution.

This is the first of three hearings taking place across the country on the proposed rollback of national fuel economy standards, and revocation of California’s Clean Air Act waiver, which allows the state to set emissions standards for cars due to decades of dangerous air pollution.

The rollback has been condemned by health, environmental and business groups, and is the subject of a lawsuit brought by 17 states and DC. Rolling back the standards could cost consumers up to $100 billion in savings at the pump, while increasing vehicle pollution that contributes to climate change.