On January 14, 2009, at approximately 10:20 PM, a Rocklin Police Department police car was struck by another vehicle in the drive-through lane of a local McDonald’s. The officer was rear-ended at a slow speed. Upon making contact with the driver of the vehicle, officers noticed symptoms of intoxication. She was arrested for driving under the influence of alcohol.

There was little damage to the either vehicle and the officer suffered no injuries. The arrested driver did not suffer injuries either.

Rosemary Newell, 67 years of Rocklin, was arrested for driving under the influence of alcohol. She was booked into Placer County Jail and subsequently release with a Promise to Appear. 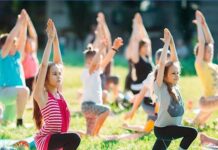 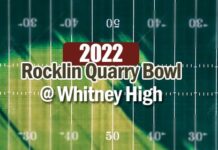 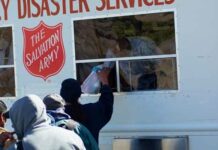 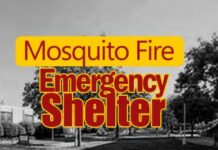