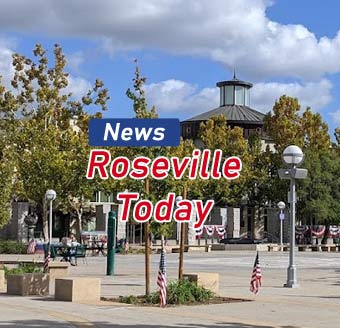 Avalos currently serves as the elected City Clerk for the City of South Gate, a position she has held for the past 20 years, and concurrently serves as senior deputy clerk for the City of Hawthorne, both in Los Angeles County. She participated in a highly competitive, national recruitment for this position and stood out for her leadership in the industry, her expertise in all areas of elections and records management and administration, and her ability to effectively navigate complex situations that arise in this role.

Before her career in municipal government, Avalos taught biology in Los Angeles area public schools, where she was a department chair, bilingual science educator, advised on mentorship and training of new teachers, and collaborated with universities to improve student access to higher education.

Avalos has served on the League of California Cities Administrative Committee and on the City of South Gate’s Tax & Revenue Committee.

“Carmen is a seasoned municipal leader who demonstrates a passion for serving the community, and can skillfully navigate a political environment with calm professionalism,” said City Manager Dominick Casey. “Her extensive knowledge, commitment to public service, transparency, and access were impressive and are aligned with our City’s core values. We’re looking forward to her contribution to our City.”