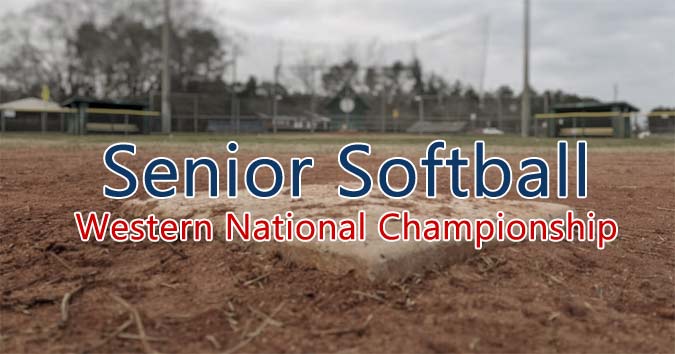 Over 130 Teams to Compete in Week-Long Event

This week-long event that showcases more than 130 teams will have games at parks in Roseville and Lincoln as well as several fields in the Sacramento region.

There are 10 different divisions competing between the men and women’s brackets 40 years and up. Teams are traveling from Nevada, Oregon, Washington, Colorado, Utah, Arizona, Idaho, Minnesota and all throughout California to compete. British Columbia, Canada will also be represented at this exciting showcase where teams are vying for a spot at the SSUSA World Masters Championship in Las Vegas later this year.

Games will be played from July 31-Aug. 5. There is no fee for spectators and these “seniors” promise some serious softball competition.