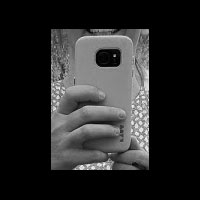 Roseville, CA- A major privacy bug has been reported that allows eavesdropping through your iPhone using both the microphone and camera. All of this can be done without answering the call.

According to reports, Apple is working on a fix. It is strongly advised to disable FaceTime.

Both willingly and unwittingly, privacy in the digital age is becoming extinct. Apple iPhone is just the latest example and we suspect many people will simply ignore to heed warnings.

Between data breaches, home portal devices, phone app permissions, GPS, technical obfuscation and people’s willingness to ignore safety precautions for convenience sake, there’s simply less and less that corporations and governments don’t know about you. It seems hackers are often the least of your worries. Artificial intelligence and big data help monitor your every move, online thoughts and purchase habits.