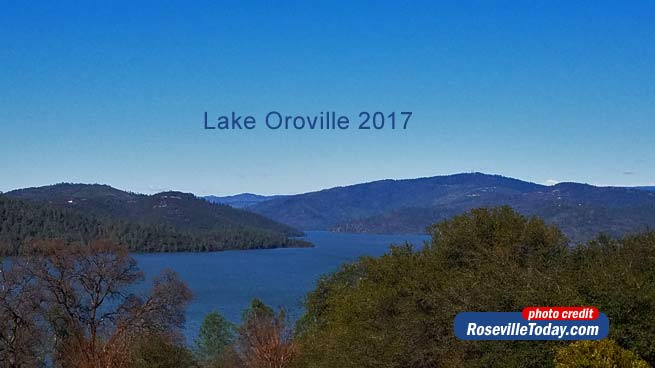 Over 188,000 residents have been evacuated. The evacuation order remains in effect. Water flows over the auxiliary spillway has stopped. Water authorities continue to release 100,000 cfs over the main damaged spillway as they draw down the lake in preparation of upcoming storms.

Oroville, CA- The auxiliary spillway at Lake Oroville Dam is at high risk of failure and the following evacuation order has been issued.

This is an evacuation order.

Immediate evacuation from the low levels of Oroville and areas downstream is ordered.

In response to this developing situation, DWR is increasing water releases to 100,000 cubic feet per second.

Immediate evacuation from the low levels of Oroville and areas downstream is ordered.

This in NOT A Drill.

The Lake Oroville Dam, taller than Hoover Dam and Grand Coulee Dam is the tallest dam in the United States at 770 feet. 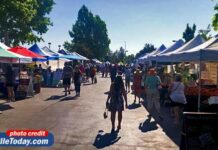 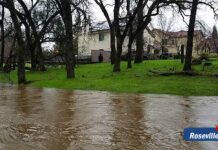