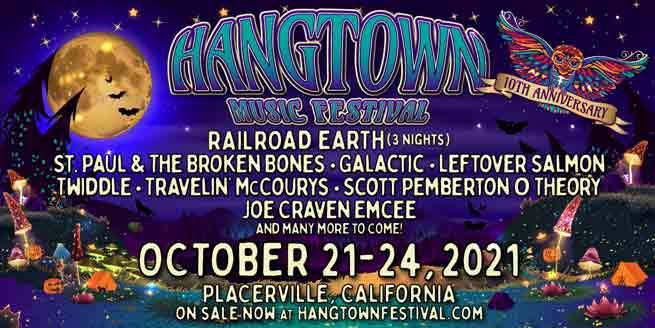 The Festival’s initial artist lineup includes Railroad Earth, St. Paul & The Broken Bones, Galactic, Leftover Salmon, Twiddle, Travelin’ McCourys, Scott Pemberton O Theory, and Joe Craven as Master of Ceremonies. After cancelling the 2020 edition due to the Covid-19 pandemic, the Festival is very happy to return to Placerville and bring thousands of music fans back together again.

Railroad Earth will host the Festival’s Tenth Anniversary bash performing three sets over the course of the four-day event along with over 20 bands, late night shows, Halloween costume themes, craft beer, wine, artisanal cuisine, arts and craft faire, pumpkin carving, yoga and more. The KidZone at the Hangtown Music Festival is a safe and magical place where kids and parents can participate in fun and creative activities such as monster art, wizardry, dance parties, and much more.

The Festival will be announcing additional artists and activities in the coming weeks. Stay tuned to HangtownFestival.com for the latest news.

Located in the Sierra Nevada foothills less than an hour east of Sacramento, the Hangtown Festival has established itself as one of Northern California’s most family-friendly destinations. 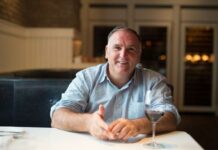 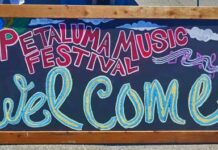 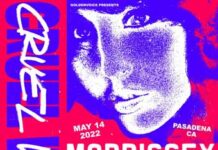 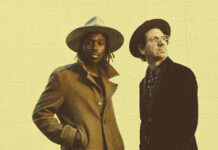