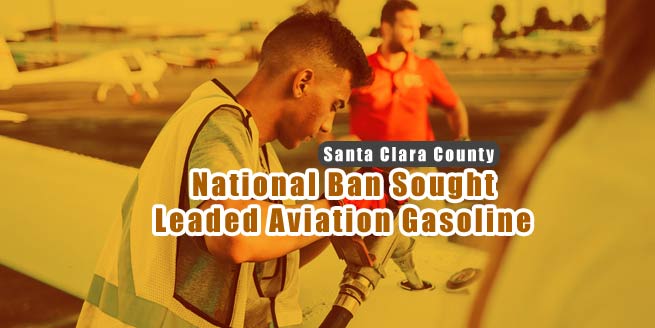 SANTA CLARA COUNTY, CALIF. – The County of Santa Clara, together with a nationwide coalition of community groups represented by Earthjustice, filed a petition​ calling on the U.S. Environmental Protection Agency (EPA) to take the necessary steps to eliminate lead pollution from aircraft throughout the United States.

The Petition for Rulemaking urges the EPA to find that lead pollution from aircraft poses a danger to public health and welfare and to take swift regulatory action to protect local communities that have been burdened for generations by this damaging toxin. In addition, thirty-nine nonprofits, public agencies, and community groups submitted a letter of support urging the EPA to act quickly on the Petition. The Petition comes on the heels of a study commissioned by the County of Santa Clara on lead exposure risks for 13,000 children living near Reid-Hillview Airport in East San José, located in the heart of Silicon Valley.

“This is a health and equity crisis that extends far beyond our county’s borders, and we are taking urgent action to protect our residents and residents across the country from exposure to lead from aircraft operations,” said County of Santa Clara Supervisor Cindy Chavez, who represents the district in which Reid-Hillview Airport is located. “It is unconscionable and unacceptable that children like those living near Reid-Hillview Airport continue to breathe lead fumes from piston-engine aircraft. The nation’s children deserve better.”

Though the use of leaded gasoline in most motor vehicles was banned 25 years ago, leaded aviation fuel is still used by nearly 170,000 piston-engine aircraft operating at 20,000 general aviation airports across the country. Emissions from aviation fuel account for 70% of lead released into the air in the United States. Leaded aviation fuel is the only transportation fuel that is not regulated by the EPA.

The recent County-commissioned study revealed that children living downwind of the airport had blood lead level increases on par with those detected during the peak of the Flint Water Crisis. During times of maximum aircraft traffic, children within a half mile of the airport had an increased blood lead level of .83 micrograms per deciliter-nearly twice that observed at the height of the Flint Water Crisis. Even children commuting toward Reid-Hillview Airport for school were at greater risk. Like Reid-Hillview, most general aviation airports with the highest lead emissions are located in communities of color, making EPA’s failure to regulate this toxin a major environmental justice concern.

Last Tuesday, at its first public meeting after the release of the Reid-Hillview lead study, the Santa Clara County Board of Supervisors voted to take all available actions to immediately prevent lead exposures from Reid-Hillview Airport, in addition to submitting the Petition to force regulatory action nationwide.

“The EPA knows that lead is highly toxic, especially to children,” said County Board of Supervisors President Mike Wasserman, whose supervisorial district is home to another general aviation airport. “Our County is doing everything we can to protect our residents from these toxic fumes, but action is needed by the EPA to ensure the switch to unleaded fuel across the nation.”

Over 5 million people, including more than 360,000 children aged 5 or younger, live near an airport where piston-engine aircraft operate. Multiple studies have shown that children who live near airports have higher levels of lead in their blood. It is widely accepted that there is no safe level of blood lead. Even small levels of exposure are linked to permanently lowered IQ and other cognitive, behavioral, and health harms.

“The Clean Air Act requires the EPA to regulate lead emissions from aviation gasoline because these emissions endanger public health,” explained Santa Clara County Counsel James R. Williams. “The EPA has made similar findings about the danger of lead for decades. We are filing this Petition to compel EPA’s long-overdue regulation of this last remaining leaded fuel and to ensure the federal government fulfills its legal obligation to keep our communities safe and promote environmental justice.” 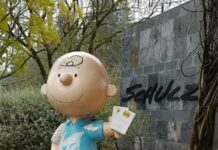 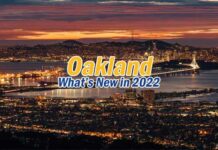 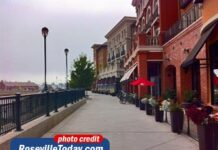 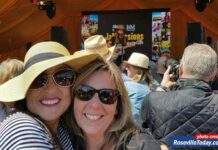 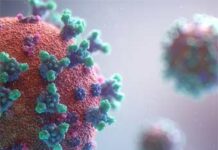 Which California County currently has the highest COVID-19 hospitalizations per capita? 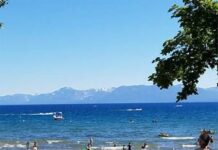