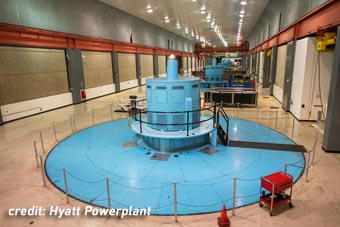 Department of Water Resources Director Karla Nemeth released the following statement regarding the status of hydropower operations at the Hyatt Powerplant at Lake Oroville.

“DWR State Water Project operations managers have taken the Hyatt Powerplant at Lake Oroville offline due to falling lake levels. This is the first time Hyatt Powerplant has gone offline as a result of low lake levels. However, DWR anticipated this moment, and the state has planned for its loss in both water and grid management. We have been in regular communication about the status of Hyatt Powerplant with the California Independent Service Operator (CAISO) and the California Energy Commission and steps have been taken in anticipation of the loss of power generation.

“This is just one of many unprecedented impacts we are experiencing in California as a result of our climate-induced drought.”

California and much of the western part of the United States are experiencing the impacts of accelerated climate change including record-low reservoir levels due to dramatically reduced runoff this spring.

“DWR will continue to focus on reservoir operations and water storage management at Lake Oroville to preserve as much water in storage as possible. DWR will use the River Valve Outlet System to release some water from the base of Oroville Dam to maintain river temperature requirements and outflows to the Feather River.

“Falling reservoir levels are another example of why it is so critical that all Californians conserve water. We are calling on everyone to take action now to reduce water use by 15 percent, to preserve as much water supply in storage as possible should we experience another dry year. We are all in this together.”

DWR is delivering five percent of requested water supplies to State Water Project contractors who in turn provide water for agricultural and urban use. Deliveries are being met almost entirely from storage at San Luis Reservoir in Merced County and those deliveries have little impact on the amount of water being stored or released from Lake Oroville.

Largest installation of its kind in the U.S.

According to the Civil Engineering Database, Edward Hyatt (Orville) Power Plant is the largest underground pump-generating installation in the United States. The plant’s 3 turbines and 3 pump-turbines have an installed capacity of 644 Mw. When operating along with the adjoining Thermalito powerplant 725 dependable Mw are produced, yielding $16,000,000 in power revenues annually. 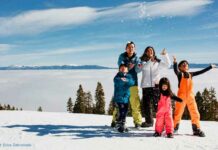 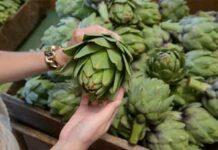 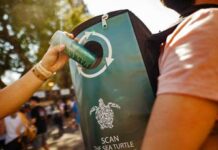 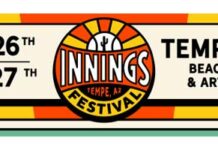