Success in the Sierra Series

French Meadows, Calif. – For the third consecutive year, partners of the French Meadows Forest Restoration Project (“Project”) have wrapped up another season of forest treatments in the Tahoe National Forest.

Despite the challenges of an extremely dangerous fire season in 2021, the French Meadows Partnership (“Partnership”) safely treated roughly 1,000 acres using a combination of mastication, mechanical thinning, hand thinning, and prescribed fires. A portion of this acreage is on private land owned by the American River Conservancy, who has independently raised funds and treated 1,345 acres over several years. Combined, this all-lands collaborative watershed management project has treated in excess of 5,200 acres over the past three seasons.

One Project element implemented for the first time this year was the use of prescribed fire to help clear understory vegetation. With support from the Sierra Nevada Conservancy and The Nature Conservancy, the United States Forest Service expertly treated over 130 acres of difficult terrain with prescribed fire. Using fire as a treatment method has historically proven to be an effective wildfire management tool and is a crucial component of the Partnership’s ecological forestry model. When the 2021 Caldor Fire erupted in the El Dorado National Forest, areas managed similarly to the French Meadows Project were found to slow the fire’s progression, lessen the fire’s severity, and provide refuge for firefighters and wildlife.

As part of this season’s efforts, the Partnership also reforested 95 acres within the footprint of the devastating King Fire to reestablish the Sierra Nevada’s mixed-conifer ecosystem. The reforestation involved planting approximately 200 trees per acre of one-year-old ponderosa pine, sugar pine and incense cedar seedlings in areas prepped in 2020.

To help offset the Project’s restoration costs, the Partnership brought in more than 1.5 million board feet of overstocked timber fuels to a local mill, and more than 195 tons of biomass to local renewable energy facilities. Additionally, the Partners repaired over four miles of roadway and culverts to reduce sedimentation. Overall, this year the Project employed up to 20 local contractors.

“Year after year, this Project continues to demonstrate its merit not only in the improvements made to the land, but in the benefits to the community,” said American River District Ranger Mary Grim with the United States Forest Service. “This Project is a reminder of what can be accomplished with a shared sense of stewardship of our forests and natural resources.”

The catalyst of the French Meadows Forest Restoration Project was the 2014 King Fire, which burned over 97,000 acres in the American River watershed, much of it at high intensity. Eager to reduce the risk to hydroelectric assets, water quality, and biodiversity from future fires, Placer County Water Agency (“PCWA”) joined with Placer County, The Nature Conservancy (“TNC”), the United States Forest Service (“USFS”), American River Conservancy (“ARC”), Sierra Nevada Conservancy (“SNC”), and the Sierra Nevada Research Institute (“SNRI”) at the University of California, Merced, to form the French Meadows Partnership. The Project spans more than 22,000 acres of federal land, nearly 7,000 acres of private land, and is a test case for the Partnership’s effectiveness in improving fire resilience and the overall health of the watershed. 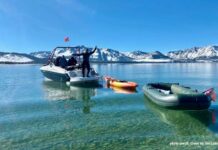 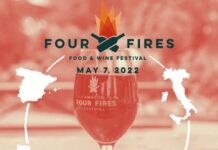 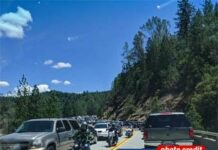 Placer traffic enforcement to ramp up following contract with CHP 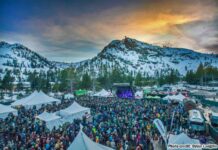 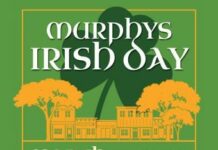 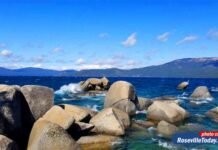