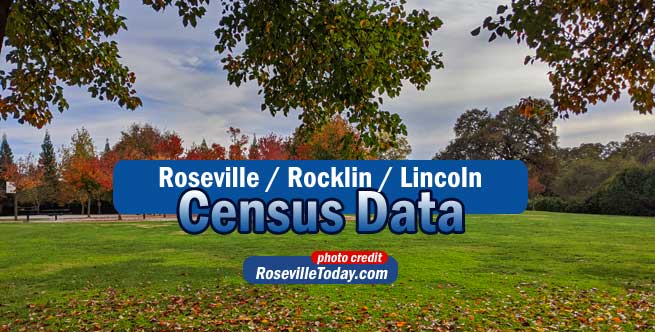 “For the times, they are a changin'”

Today, the region “is a changin’ ” and is home to a growing and more diversified populace of 267,000 residents. With a thriving economy, an educated workforce and a community of safe neighborhoods, the city of Roseville regularly ranks near the top of best places to live and best places to retire. Roseville is California’s 39th largest city. Placer County has also been ranked #1 in Quality of Life in California.

As the influx of new residents grows, Placer County continues its ascent into the modern age. With the release of the 2020 Census, the migration into South Placer appears to show no signs of slowing.

Over the last decade, Roseville’s population has surpassed 147,000 residents, an 18 percent plus increase. Neighboring Rocklin has seen its population grow by over 20 percent to over 71,000 residents. For comparison, the United States population is up 6.3 percent during the same period.

Foreign born residents make up an estimated 12 to 14 percent of the population, comparable to the nation as a whole according to the current U.S. census data.