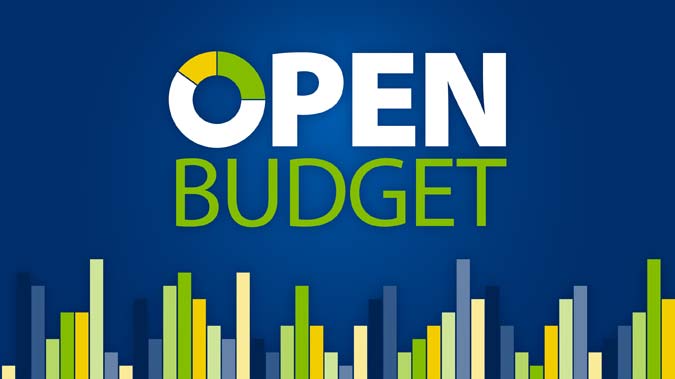 Roseville, Calif.- Expanding on a relaunched open data portal, Open Roseville, the City of Roseville has launched Open Budget with detailed data dedicated specifically to the City’s budget and finances.

“Open Budget is a cornerstone of our commitment to transparency. It will give our residents a better understanding of the City’s revenues and spending in a user-friendly, interactive and informative way,” said Dominick Casey, Roseville City Manager. “This is important because as a full-service city with our own utilities, Roseville’s financial data is complex.”, he added.

“Roseville has a AA bond rating in due partially to extremely high-level of professionalism and integrity the City displays in publicly developing the budget and tracking our spending. Open Budget is the next step in making the City’s financial data easily accessible to the public.”

Initially, three City budgets dating back to Fiscal Year 2020-21 will be available. Data from the current fiscal year’s budget will be updated quarterly.

Open Roseville was launched in February 2022. An interactive Capital Projects Explorer with an easy-to-use dashboard tracking city capital projects, costs, timelines, photos and maps is scheduled to be available in early 2023.

Open Roseville and Open Budget are powered by the Data & Insights solution from Tyler Technologies.