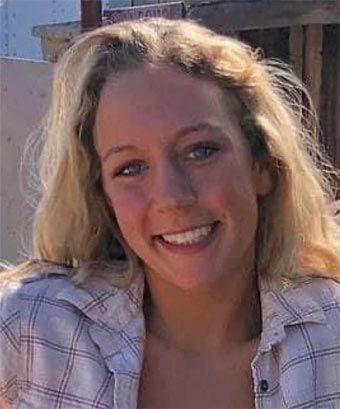 Our thoughts and prayers are with Nicole’s family and friends and all those whose sacrifice for our country.