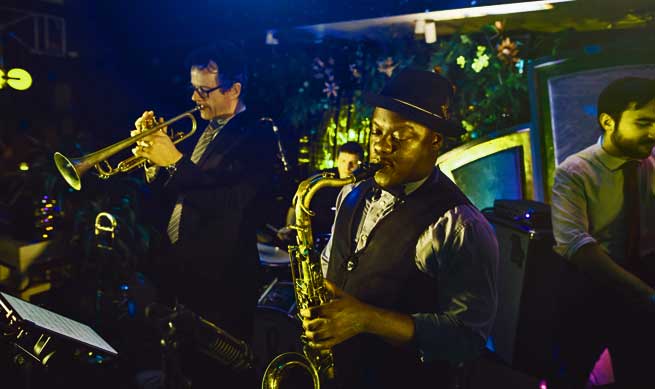 Celebrating the Spirit of Breaking with Tradition

Roseville, CA- The seeds for the 21st century version of The Roaring 20s have been sown. Whether they blossom or wither remains to be seen.

Surprisingly, the issues of today aren’t quite so different than Americans confronted during the 1920s. Immigration, prohibition, and social equity were hot issues of the day. The arguments raged, as the nation recovered from both a deadly flu pandemic and World War I.

In the 1920s, America was no longer a predominantly rural country. The county’s shift to an urbanized nation was complete. The legal right for women to vote was established. America had entered a new phase and was in a state of flux.

Fast forward one hundred years and America is emerging from the Covid-19 pandemic, death & suffering, lockdowns, political upheaval, along with enduring financial and emotional burdens. The past year has been a painful one by many measures.

The issues of today parallel ones battled in the 1920s. Immigration continues to be contentious, prohibition of marijuana is nearing its end as social issues and battles of equity remain part of the American fabric.

Is it all a bump in the road or a potent catalyst for change. We imagine the latter.

Return of the Roaring Twenties

Barring the unforeseen, a robust economy is forecast by many. Trillions of dollars are being pumped into the economy, businesses are reopening and jobs will return. Many now work from the comfort of home and have gained more freedom. They now have more options on where to live and more time for their pursuits. The additional time and money gained will likely flow towards those ends.

Following a cataclysmic decline in travel and entertainment, Americans are incredibly anxious to rediscover fun and reinvent themselves along the way.

We choose to adopt an optimist’s view that a tsunami-like wave of pent-up energy will flood the travel and tourism industry. Creative people will unleash a Renaissance in the music and arts. Businesses will adapt to a new energy.

Sure, it’s all a great big guess, but in America we dream and we dream big. With a renewed sense of optimism, we think the party is just getting started! 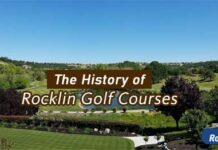