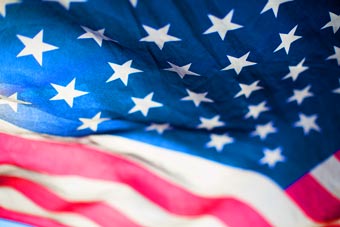 Waves of development, family friendly neighborhoods and economic opportunity continue to attract new residents and entrepreneurs from throughout California. As the population continues to grow, the move to a more pluralistic county is projected to tip the balance of power within a generation should long term trends continue. A similar scenario played out in Orange County, a former conservative enclave turned blue.

According to Official Placer Elections data, Democrat voter registration has outpaced Republican registration in the last decade by a whopping margin. Republicans still retain a sizable, yet shrinking advantage in Placer County. In 2020, Donald Trump won Placer County by over six percentage points.

Dissatisfaction with both major parties

As of May 2022, Placer County elections currently lists 275,844 registered voters, an increase of 599 since April. Total voter registration has increased roughly 55,000 since 2018. 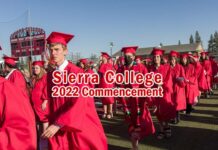 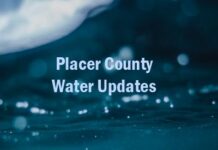 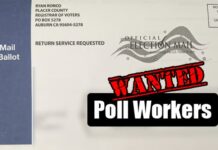