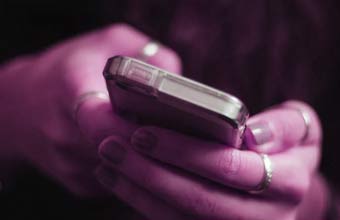 Roseville, CA- The Federal Bureau of Investigation (FBI) Sacramento Field Office is warning the public to be on alert for a phone scam involving unsolicited calls received from someone claiming to represent the FBI.

In June 2021, the Placer County Sheriff’s Office received a report from a Lincoln resident who suffered a financial loss of $45,500. The victim received an unsolicited call from someone claiming to be with the FBI, who advised that the victim’s identity was allegedly used in a money laundering and drug smuggling operation. According to the caller, the only way to avoid prosecution was to purchase gift cards from various stores and provide the card numbers.

“A call from any official law enforcement agency can set anyone’s nerves on edge and perpetrators of scams know how to exploit those feelings.”

“A call from any official law enforcement agency can set anyone’s nerves on edge and perpetrators of scams know how to exploit those feelings” said Special Agent in Charge Sean Ragan of the FBI Sacramento Field Office. “We want the communities we serve to know that the FBI will never place an unsolicited call to demand personal information or payment. We also invite the community to call our main office at 916-746-7000 to verify if the claims a caller makes are true.”

These types of scam calls share a common theme. The perpetrator advises an unsuspecting citizen of pending prosecution for an alleged crime or an account that was compromised by criminals and used for illicit transactions. The perpetrator may request personal information and often demands fees to be paid immediately to avoid arrest, prosecution, or financial harm.

Anyone who believes they were targeted in a phone scam should report the incident immediately using the FBI Internet Crime Complaint Center (IC3) website at www.ic3.gov.

The following tips are provided to help the public navigate unsolicited phone calls:

More information about government impersonation schemes and other online fraud schemes can be found at https://www.fbi.gov/scams-and-safety/common-fraud-schemes 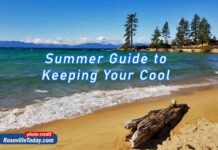 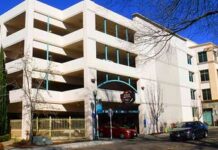 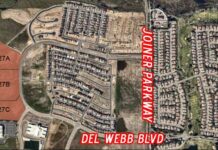 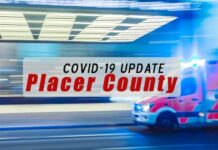