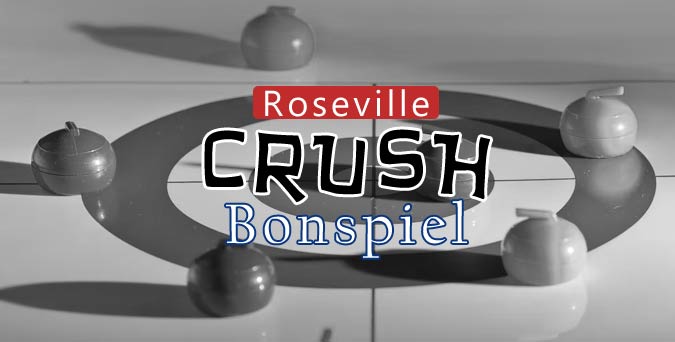 Roseville, Calif. – The annual Crush Bonspiel is scheduled for September 2- 4, 2022 in Roseville at Skatetown Ice Arena. 32 teams from 19 clubs will be participating in the event.

Free to the public, the competition begins this Labor Day Weekend and culminates in the Championship game on Sunday afternoon.

This year’s bonspiel is $500 per team which includes a 4-game guarantee and Saturday night dinner.

Originating in Scotland in the 16th century, curling has since become an international sport.

The Wine Country Curling Club is a curling club in Northern California that was formed originally in Vacaville, CA in 2007. In 2012, WCCC moved to its current location at Skatetown Ice Arena in Roseville, CA.