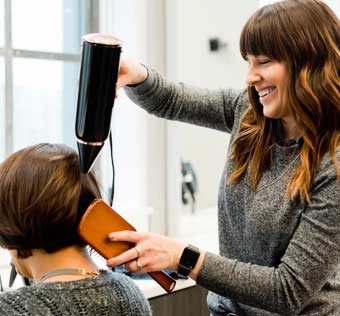 Marin County continues its long streak of having the lowest unemployment rate in California. The counties reporting the highest unemployment are Colusa County at 10.3% and Imperial County with traditionally high unemployment due to seasonal work stands at 15.5 percent. With the exception of mining and logging, all sectors in California are showing growth in employment.

Local Counties At a Glance

Public agencies regularly use a series of measures to report on labor underutilization. Labeled U-1 through U-6, each measure takes a variety of statistics into account to report numbers. The U-6, although less used, is often considered a more reliable indicator. For example statewide, the California EDD reports California unemployment numbers at 6.9%. The Bureau of Labor Statistics (BLS) ranges from 4.8 percent (U-1) to 14 percent (U-6). 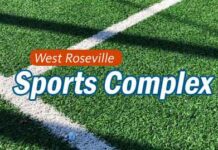 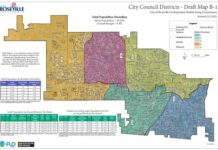 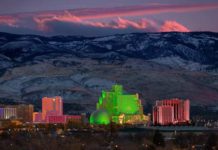 Touchdown at THE ROW in Reno for Super Bowl LVI 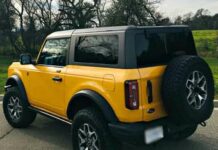 Welcome back to the rough and tumble Ford Bronco