The regulations were passed under a claim of an emergency and first made public on Friday April 30, 2021, at 3 p.m. These regulations would result in the early release of some of California’s most violent criminals.

“Our community, our victims and survivors, and their families deserve an opportunity to be heard before such sweeping changes are made.”

The administrative law petition is often the first step in seeking a formal court order declaring the regulations unlawful. If the emergency regulations are nullified by a court, CDCR would be forced to pass the regulations in the traditional manner, requiring the State’s Office of Administrative Law to provide greater transparency and public input.

District Attorney Morgan Gire stated, “The wholesale shortening of sentences and the early release of dangerous and violent inmates puts our community at risk. To do so under the guise of an emergency and deprive our community of the opportunity to express our concerns is unacceptable. This petition asks CDCR to repeal these regulations and to follow the rules. Our community, our victims and survivors, and their families deserve an opportunity to be heard before such sweeping changes are made.”

View the Letter to the Secretary of the Department of Corrections and Rehabilitation below. 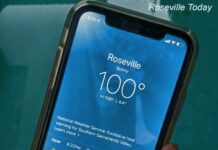 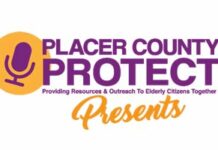 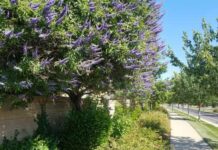 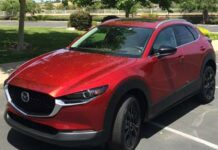 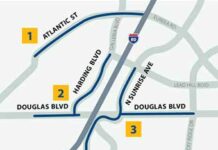