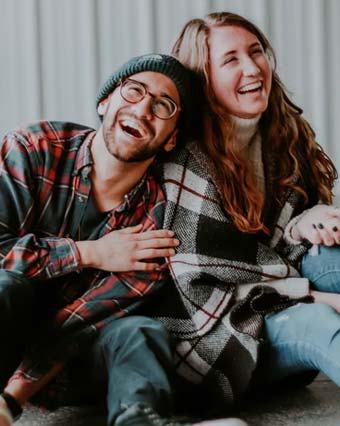 Outreach could jumpstart a lifelong friendship

Roseville, Calif.- With Christmas, and other year-end holidays approaching, I’m going to put an idea or two right now into your holiday pipe to smoke on.

Especially for widowed or single people with any type of disability, the holiday season can become a very lonely stretch, often involving depression. If you have a friend or neighbor with a disability unable to share the holidays with anyone or who doesn’t have plans, just take a minute right now to telephone him or her and politely ask that person over. If that person says no, then so be it. Perhaps you’ve planted a seed for a later engagement. If they say no because of being physically unable to get to or go into your home because of inaccessibility, then suggest going to theirs.

But if that person answers yes, your outreach could jumpstart a lifelong friendship.

More than one in six Americans have a disability. People sometimes tell me they don’t know anyone that has a disability, but statistically that isn’t possible, unless, of course, you were raised by wolves and live alone in the mountains. Perhaps every individual residing in a nursing home, for instance, has a disability.

After they say they don’t know anyone, I often ask something like this: So you don’t know anyone with dementia, cerebral palsy, dyslexia, severe arthritis, renal failure, chronic illness, multiple sclerosis, an amputation, schizophrenia, lupus, traumatic brain injury, deafness, blindness, cerebral palsy, autism, Down syndrome, an intellectual disability, an ostomy, cleft lip or palate, epilepsy, glaucoma, spina bifida, paralysis, fetal alcohol syndrome, stroke, muscular dystrophy, or hundreds of other disabling conditions, or anyone with a significantly impaired ability to walk, talk, eat, sleep, drive or work?

So people with disabilities, in general, experience more loneliness than the rest of the population, sometimes because of being less verbal or unable to physically get out to meet others or just plain due to having fewer social skills.

Your local resource for holiday fun, entertainment and encouragement. Check out the latest in Christmas and holiday craft fairs, tree lighting, parades in Roseville, Rocklin, Lincoln and surrounding communities! VIEW ALL