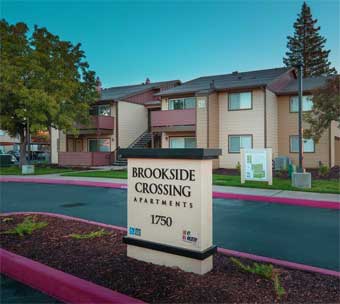 The City of Lincoln, a fast-growing community about 30 miles northeast of the state Capitol, is like many others in the state with a critical need for housing, especially for low-income residents.

USA Properties Fund, one of the largest affordable housing community developer-owner-managers in the West, bought the former The Oaks at Joiner Ranch community in November 2015 and soon began the $9.4 million renovation.

“This is fabulous,” said Lincoln Mayor Pro Tem Stan Nader, after a recent grand opening celebration of the renamed Brookside Crossing. “They’ve made a diamond in the rough into a diamond.”

Construction crews worked on every aspect of Brookside Crossing, from renovating the 208 apartments to the public areas – including the community center where after-school programs for children meet, the fitness center and the leasing office. The 13.6-acre community includes two swimming pools, two playground areas for children, a basketball court, gazebos and even an on-site dog park.

“We completely transformed the community,” said Geoff Brown, President of USA Properties Fund. “We really enhanced the common areas. It looks like a brand-new USA community.”

But Brookside Crossing is not a new community and demanded some creativity in order to accommodate existing residents during the months-long renovation. USA Properties relocated residents from their apartments to other on-site units while renovating the one-bedroom to four-bedroom units, Brown said.

“The residents approve of what we have done, and we didn’t have to relocate residents off the property,” he said. “We helped the surrounding area (with the renovation), and the whole community of Lincoln is better off.”

Brookside Crossing is the first apartment community – affordable or market-rate – in several years, possibly more than a decade, in Lincoln. And Brookside Crossing provides much-needed affordable housing for residents who earn 50 percent to 60 percent of the median income for Placer County.”Certainly, providing housing for your workforce is important; it’s really become an economic issue,” said Mayor Pro Tem Nader, who added many apartment communities in Lincoln have two-page waiting lists. The lack of housing is a “statewide crisis … an epidemic.”

USA Properties’ Brown applauds the city’s assistance and the company’s investment partners for making Brookside Crossing a reality – and a viable project. Citi Community Capital, Riverside Charitable Corporation (RCC) and WNC are partners on the $35.8 million project, which includes the purchase and renovation of Brookside Crossing.

“It’s one of those great before and after stories,” said RCC President Ken Robertson while touring the community. 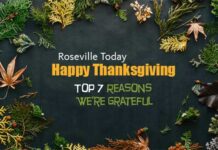 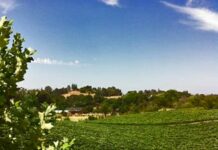 Holidays in the Hills on the Placer Wine Trail 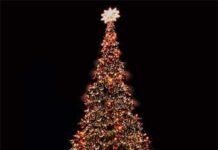 Your attitude may be affected by your latitude – Seasonal Affective Disorder (S.A.D.) 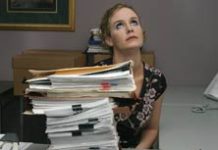 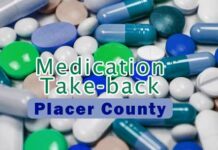