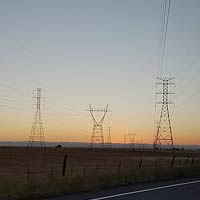 AUBURN, Calif.- The Placer County Board of Supervisors voted this week to send letters to the governor, Pacific Gas and Electric Company and the California Public Utilities Commission expressing concern over the local impacts caused by the recent PG&E public safety power shutoffs.

Placer County Office of Emergency Services Assistant Director Holly Powers reported to the board that large portions of Placer County were affected by the power outages for a total of 10 days during the month of October. District 5 Supervisor Cindy Gustafson shared that many of her constituents in rural communities suffered serious hardships, including business owners and their employees who were unable to work during the shutoffs.

“We understand the need to protect our residents from wildfires, but we also need to consider the profound impacts of a long-term power outage that could be life threatening to medically vulnerable individuals,” said Gustafson. “Many of our business owners have also been hit particularly hard and some may be unable to financially recover if these outages continue.”

The board’s unanimous vote authorizes Chair Kirk Uhler to sign the letters, which implore Governor Gavin Newsom, along with the CPUC and PG&E, to explore other solutions that do not rely exclusively on shutting off power.

The board also voted to reaffirm its local emergency proclamation, which was declared Oct. 8 during PG&E’s first shutoff last month. That outage left approximately 140,000 Placer residents without power, many for up to three days. The governor also issued an emergency proclamation for the entire state on Oct. 27, when PG&E shut off power to approximately 2.8 million residents in 38 counties due to a red flag warning that extended from Northern to Southern California.

“This problem has been created because lands have not been properly managed, and the fuel loads have been allowed to grow and build up around our power lines,” said Uhler. “To make matters worse, more than 60% of Placer County is state or federal lands and they have done an abysmal job with fuel management.”

Finally, the board voted to authorize spending $50,000 to purchase 5,000 ‘Safely Out’ kits that will be distributed by neighborhood fire safe councils to residents in Placer County. The kits include items to assist individuals and families with developing a preparedness plan. 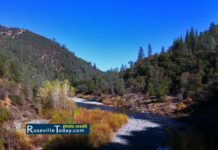 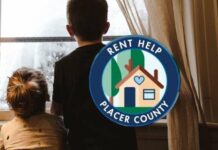 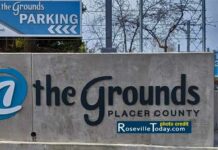 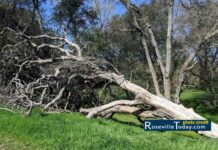