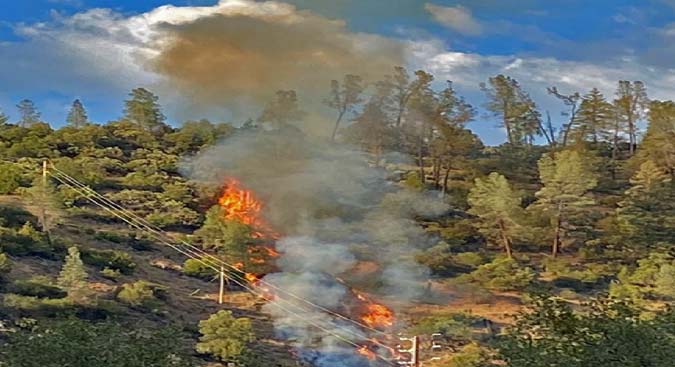 California’s largest wildfire of 2022, the Mosquito Fire damaged electricity transmission infrastructure and halted energy production along the Middle Fork American River Project (Middle Fork Project), a dual-purpose water supply and hydroelectric energy project owned and operated by PCWA. According to the suit, the ultimate amount of damages sought by PCWA is undetermined, but the fire caused PCWA to lose tens of millions of dollars in power sales alone.

“The work to recover from the Mosquito Fire’s impacts will be significant, long-term and costly,” said PCWA General Manager Andy Fecko. “Our Board is committed to taking every measure possible to protect the interests of our citizens and the investments they have made in our infrastructure. Today’s filing is an important step in fulfilling our responsibility to those we serve and ensuring that we are in a position to recover damages associated with the Mosquito Fire as fully and quickly as possible.”

PCWA’s Middle Fork Project is California’s eighth largest public power project, providing water supplies, hydroelectric energy, public recreational opportunities, and environmental benefits in the American River watershed. The powerhouses are capable of generating up to 1 million megawatt hours of clean energy per year for California’s grid and were providing critical supplies during California’s record-breaking heat wave in late August and early September. These clean energy supplies are also important in winter months when sources such as solar are limited.

PCWA Board Chairman Robert Dugan said, “PCWA’s Middle Fork Project is a critical asset. In addition to the financial burden of mitigating Mosquito Fire impacts, ultimately, the people of Placer County are suffering financial losses with the Middle Fork Project still disconnected. And as a result, California is missing a critical source of clean energy.”

mosquito-fire-complaintDownload
Roseville Today is locally owned & community supported.
We have NO affiliation with print, politics or corporate media.
(Now in our 20th Year) 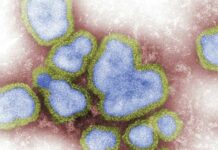