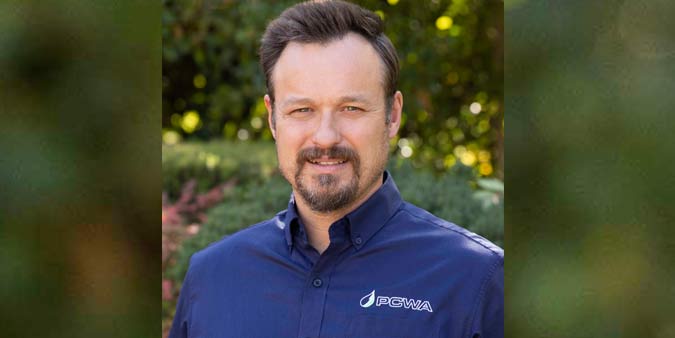 Created by the Bipartisan Infrastructure Law (pdf 2MB) signed by President Biden in 2021, the Commission “will play a key role in recommending ways that federal agencies can better prevent, mitigate, suppress and manage wildland fires. It will also recommend policies and strategies on how to restore the lands affected by wildfire,” according to a press release by the United States Department of Agriculture.

“This is a tremendous opportunity to usher in the next generation of federal legislation to make our forests more resilient and protect the nation’s watersheds.”

Mr. Fecko will be one of 36 non-federal members, along with 11 federal members, bringing expertise to the Commission. Members were appointed by the Secretaries of Agriculture and the Interior, and the Federal Emergency Management Agency Administrator, all of whom will serve as Co-Chairs. Out of more than 500 applicants nationwide, Mr. Fecko was selected as a representative for the public utilities industry and is one of eight Californians serving on the Commission.

“I am beyond grateful for being selected to serve on this important Commission and for the support I received from peers across the industry,” said Mr. Fecko. “This is a tremendous opportunity to usher in the next generation of federal legislation to make our forests more resilient and protect the nation’s watersheds.”

PCWA Board Chairman Mike Lee stated “On behalf of the Board of Directors, I want to congratulate Andy on this unique opportunity to elevate our region’s issues and tell our story of wildfire remediation work. I also want to thank all those who supported his nomination; I couldn’t think of a more capable person to deliver our message and find meaningful solutions.”

Nearly six years ago, PCWA partnered with other local organizations to launch the French Meadows Forest Restoration Project. The project, located in the headwaters of the American River, is one of the nation’s first private-public partnerships aimed at reducing catastrophic wildfires. Mr. Fecko led that project since its inception and, to date, the project has treated more than a combined 5,200 acres of federal forests and private land, serving as a model for advancing forest and watershed restoration in the Sierra Nevada and throughout the western United States.

The Commission will hold its first meeting in August and will submit policy recommendations in a report to Congress within a year of that meeting.

What is the Bipartisan Infrastructure Law? 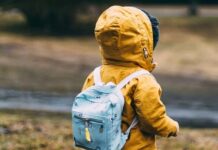 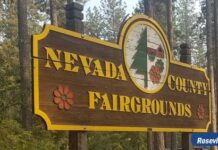 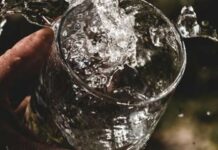 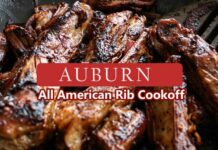