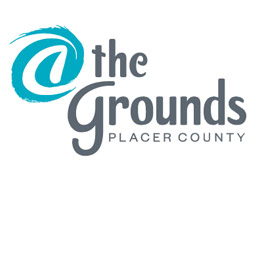 Roseville, CA, – With fairgrounds across California and the United States struggling financially, the result of a unique joint effort was unveiled Tuesday – a $10 million renovation that transformed the old property into a new event center called @the Grounds.

The collaboration between Placer County and Placer Valley Tourism is a first in the Unites States, as never before has a tourism agency and a county rehabilitated an aging fairgrounds site to this scale.

“The fairgrounds have been such an important part of Placer County’s history and they’ve served us well for many years,” said Board of Supervisors Chair Jim Holmes. “The renovations strike a great balance of preserving their charm and character while making sure @the Grounds continues to be a treasured community resource for years to come.”

“We had a vision of what this community asset could be, and we are excited to show that the dream has become a reality,” said Placer Valley Tourism and @the Grounds CEO David Attaway. “@the Grounds is a place our entire region can be proud of and one that will serve as conduit for valuable tourism dollars to our communities.”

The renovations began in July 2017 and to date, work completed includes: renovations to Johnson and Jones halls, the two primary buildings on the campus; a digital marquee; new landscaping along Washington Boulevard; paving of the south end parking lot; renovations to the multi-use barns; new walkways throughout the complex; and completion of additional repairs.
The fairgrounds began operating in 1937 on about 61 acres. Before July 2017, operation and management of the fairgrounds have been handled by the Placer County Fair Association. But state funding for fairgrounds around the state dropped considerably, requiring Placer County to look for new, innovative ways to manage and care for the property.

“The Fairgrounds (@the Grounds) is and always has been at the heart of the Roseville community,” said District 1 Supervisor Jack Duran. “I celebrated my wedding reception in Johnson Hall and as such the fairgrounds is a very special for me. The Grand Reveal is an example of the innovative partnerships we’ve worked to develop to strengthen our local economy and enhance the quality of life that attracts families and businesses to Roseville and Placer County. These improvements will make it an even better place for our neighbors to enjoy as well as those in the region.”

For 80 years, the site once known as the Placer County Fairgrounds and Events Center, played host to the county’s fair. Plans are to continue to host the fair @the Grounds for generations to come.

“We have only begun to uncover what is possible @the Grounds,” added Attaway. “We continue to work to add another game-changing piece with a multi-use events center by 2019.”

If approved, a proposed 5,000-person, 130,000-square-foot events center would be built on the west end of the property. As many as 300 events and conferences per year could be hosted @ the Grounds after the completion of the renovations and construction of the new events center. The annual economic impact from events held at the entire @ the Grounds site is estimated to be $12 million to the cities of Roseville, Rocklin and Lincoln. 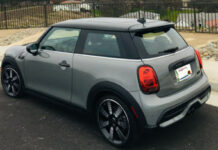 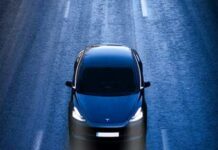 Overcharged Tax on an Auto Purchase? Get Your Refund 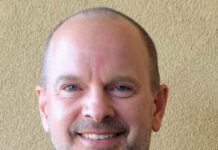 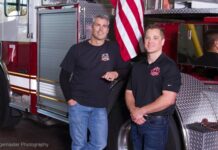 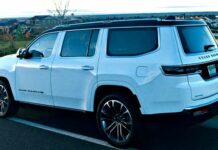