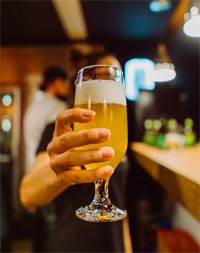 Along with the breweries in the Murrieta, Temecula Valley breweries will join the festivities after its first successful inaugural year of Craft Beer month last year. Temecula Valley is well-recognized for its award-winning wines; however, their hand-crafted beers are gaining popularity with 11 breweries and continued growth in the valley.

The annual Brew Masters Golf Tournament will be held on October 16, which combines two of the most popular activities in Murrieta – beer tasting and golf. Event attendees can sample beer, network, and win prizes, all while playing their favorite sport.

Participating hotels in the region have created different hotel packages that include a two-night stay, a complimentary hotel room upgrade, and a complimentary surprise gift pack valued at $40 (limited availability).

View the schedule of events and participating breweries at swrccraftbeer.com 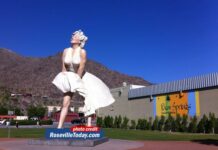 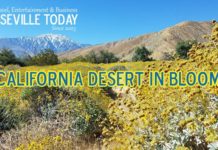 25 Photos of the Southern California Desert in Spring 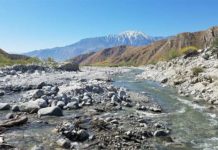 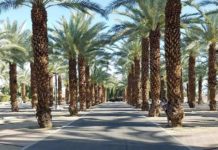 Palm Desert and Rancho Mirage: Spring Break for the Family 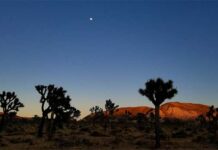 Joshua Tree National Park: What Are You Waiting For?

Toyota Venza is back – Now exclusively a hybrid