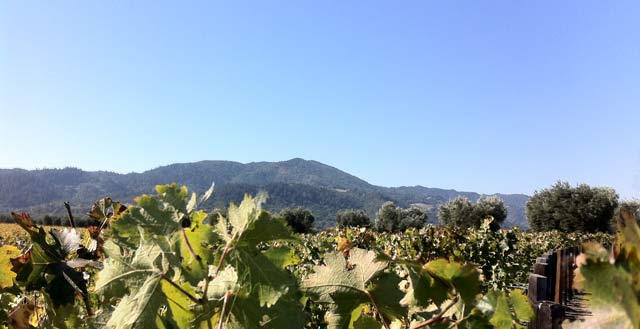 Napa Valley, CA- When people ask us about the best time to visit Napa, our standard reply is “anytime!”  Well, those privvy to deeper insights into the Napa Valley scene shared with us a few secrets to help snag better rates and secure reservations at some of the most sought after restaurants.

According to our sources, Cabernet Season, which lasts from November through April, is widely viewed as one of the best times to visit Napa Valley.

“A time to enjoy the cooler temps with bursts of color that follow on the heels of with the season’s rejuvenating precipitation.”

As the autumn weather begins to cool, the region slows to a more leisurely pace. Visitors can often score some of Napa’s famed lodging at a lower rate and securing restaurant reservations becomes less frenetic.

Over the past year, Napa Valley has seen the addition of new hotels, restaurants, along with about a dozen wine tasting rooms.

While we think visiting Napa Valley anytime is pretty awesome, consider taking some time to explore Napa’s fine offerings during November through April.

The slower pace and money savings just might make it Best Time to Visit Napa Valley!