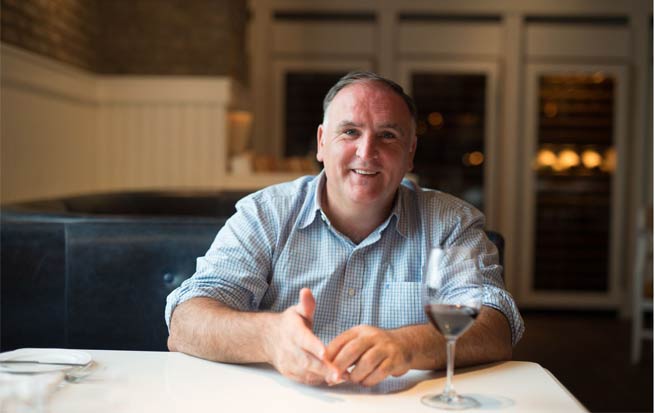 Napa, Calif. – BottleRock Napa Valley, presented by JaM Cellars, has announced that Chef José Andrés, acclaimed restaurateur and founder of World Central Kitchen, will be the featured chef in the BottleRock Platinum Lounge for the 2021 festival.

Named one of Time Magazine’s “100 Most Influential People” in both 2012 and 2018, awarded “Outstanding Chef” and “Humanitarian of the Year” by the James Beard Foundation, and nominated for the 2019 Nobel Peace Prize, José Andrés is an internationally recognized culinary innovator, New York Times bestselling author, educator, television personality, humanitarian, and chef/owner of ThinkFoodGroup.

“We can’t think of anyone in the culinary arts who has more positively affected global change in hunger, poverty and human rights.”

“We are honored to be working with Chef Andrés,” said Justin Dragoo, partner, BottleRock Napa Valley. “José is obviously an incredible chef, but he’s also one of the world’s most impactful humanitarians. We can’t think of anyone in the culinary arts who has more positively affected global change in hunger, poverty and human rights. We are proud to be associated with Chef Andrés and all he represents.”

In 2010, Andrés formed World Central Kitchen, a non-profit that provides smart solutions to end hunger and poverty by using the power of food to empower communities and strengthen economies. Notably, his team served over 3.6 million meals to the people of Puerto Rico following Hurricane Maria, and has since delivered more than 60 million meals to people in need in the wake of natural disasters, humanitarian crises, and the COVID-19 pandemic. Andrés’ work has earned awards and distinctions including the 2017 Lifetime Achievement Award from the International Association of Culinary Professionals and the 2015 National Humanities Medal, one of twelve distinguished recipients of the award from the National Endowment for the Humanities.

All tickets to BottleRock Napa Valley are sold out, and BottleRock has teamed up with Lyte, their official ticket exchange partner that allows fans to buy or exchange tickets for sold-out events. Fans still looking for sold out BottleRock tickets can visit lyte.com/bottlerocknapavalley.

BottleRock Napa Valley will follow all local and state COVID-19 health & safety guidelines required at the time of the festival to offer a safe festival experience.

To keep up to date, please visit www.bottlerocknapavalley.com and sign up to receive email notifications. 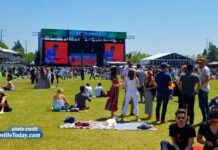 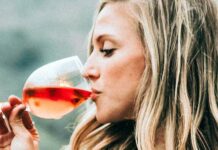 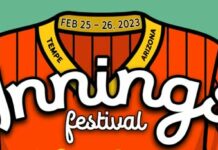 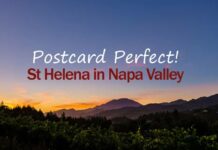