Santa Monica, CA- The Santa Monica City Council continued its planning process for the 6th Cycle Housing Element Update for 2021 – 2029 to address housing needs in compliance with State law. Council directed staff to focus planning efforts required by State law on prioritizing the production of affordable housing on City-owned land and seeking to distribute housing in new areas of the City to advance fair housing goals.

“The Council’s robust discussion last night reflects the diversity of thought in our community about one of our most valuable resources: housing,” said Mayor Sue Himmelrich. “Our motion to prioritize City-owned land for 100% affordable housing demonstrates the deep commitment this Council has to affordable housing production throughout Santa Monica. And significantly, our focus on fair housing addresses historical redlining and social and economic inequities.”

State law requires the City to plan for housing needs in accordance with the Regional Housing Needs Assessment (RHNA) adopted March 4, 2020, which calls for Santa Monica to plan for a total of 8,895 housing units, of which 6,168 must be affordable. As the Housing Element planning process continues, staff will act in accordance with the following direction provided by the City Council.

Once adopted by the City Council on or before October 2020, the Housing Element will guide housing production and preservation in Santa Monica for the next eight years. The process to update the Housing Element began with robust virtual community engagement last August, including three sessions and a survey. The community vision is that the next Housing Element provide housing stability for existing residents and create housing opportunities for all​ while protecting air quality and natural resources through land uses that enable people to live in housing with access to parks, schools, and civic infrastructure.

The Housing Element Update for 2021 – 2029 is a legally required part of the City’s General Plan like the Land Use and Circulation Element (LUCE). This update comes as State law has significantly changed over the last three years limiting local control and strengthening enforcement mechanisms such as withholding state funding from communities who do not meet RHNA requirements. The City could face potential penalties for not adopting a compliant Housing Element that demonstrates that the RHNA can be accommodated and if production targets for market rate or lower-income affordable housing are not met, a requirement to allow for ministerial approval (approvals without a public process) for projects that only meet the lowest affordability requirements. 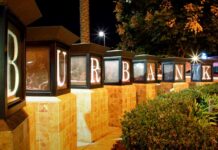 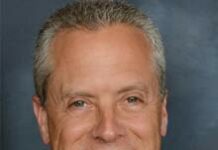 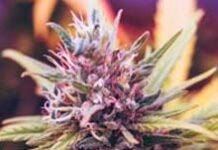 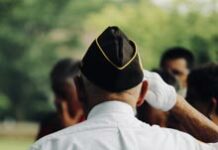 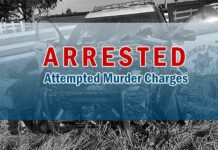 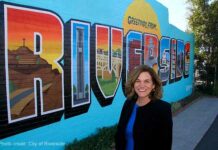