As the summer temperatures start to rise and fire danger increases, Roseville Fire and Police Department officials are requesting the publics assistance to prevent fireworks related property losses and injuries during this 4th of July season.

In California possession of illegal fireworks is considered a misdemeanor, which is punishable by a fine of not less than $500 nor more than $1000 or by imprisonment in a county jail for up to one year.  If you are found to be in possession of a sufficient amount of illegal fireworks, you may be guilty of a felony and punished by a fine up to $5000 and/or imprisonment in a state prison or county jail.  Parents may be held liable for any damages or injuries caused by their childrens use of illegal fireworks.  “The Placer County District Attorney has been very supportive of the program and proactive in the prosecution of citation recipients”, says Dennis Mathisen, Division Chief/Fire Marshal.  “Without their full support this enforcement effort would not have deterrent effect is currently has.  We appreciate the DAs involvement in the program”, Mathisen continued.

Remember, any firework which is not California State Fire Marshal Approved is illegal.  If it goes up in the air, darts across the ground or explodes, its illegal.  Examples of illegal fireworks include: Cherry Bombs, M-80s, M-100s, Firecrackers, Bottle Rockets, Roman Candles, Aerial Shells and Mortars.

The fireworks task force, once again, would like to thank the Roseville Automall for displaying our public safety message about illegal fireworks on its electronic sign located along Interstate 80.

In Roseville, illegal fireworks may be turned in at Fire Station One, located at 401 Oak Street.  If you have any questions about fireworks, legal or illegal, please feel free to call the Roseville Fire Department at (916) 774-5800, or check out the Fire Department website at http://www.roseville.ca.us/fire/fire_prevention/fireworks_enforcement.asp 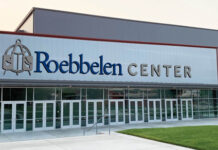 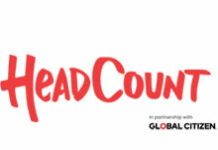 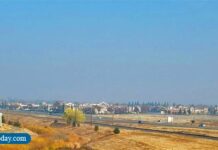 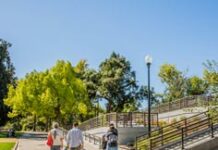