“Every fivesome will be captained by a celebrity, so every golfer will play with one of these sports stars,” said Tournament Director Dave Maronic. “Entry and sponsorship fees are 100 percent tax-deductible because expenses are covered by our title sponsor, Sutter Health. We have no overhead, and organizers are all volunteers. Every dime will go to our charities.”

Maronic is the father of Toran Maronic, a standout football/lacrosse athlete at Bear River High School in Grass Valley who a suffered traumatic brain injury last June during a 7-on-7 football scrimmage. Toran has since made a miraculous recovery and is awaiting clearance to play lacrosse. His was the first case consented into the scientific research now being conducted by Dr. Robert C. Cantu of Boston and teams of researchers from the National Institutes of Health (NIH), Bethesda, Md., and Dartmouth-Hitchcock Medical Center.

“The Maronics are an amazing family,” said Terry O’Neil, Founder/CEO of Practice Like Pros, a collaborator in the scientific research. “Toran has become an inspirational speaker with a dramatic story to tell. He and his mother, Cortney, visit boys around the country who have suffered serious brain injury. And his father, Dave, is determined to pay back the support shown during Toran’s crisis.”

The Maronics’ newly formed foundation, T3 Charities, is presenting sponsor of the golf event, along with Practice Like Pros and the 21 Strong Foundation of The Woodlands in Houston.

To participate in the Game Changer Celebrity Golf Classic as a player or sponsor, go to www.t3charities.events/golf-event.html or call Dave Maronic at 510-693-9566 or e-mail him at toranmaronic@aol.com. Exclusive features for participants include:

Here are the Raiders playing in the tournament:

In addition, there are several other NFL greats and other sports stars playing, including:

21 Strong Foundation was formed after a November, 2016, traumatic brain injury suffered by a player at The Woodlands, Tx., High School.  It provides direct assistance nationwide to families afflicted by such tragedies.  See www.21strongfoundation.org. 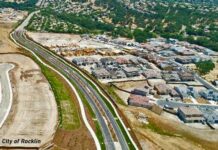 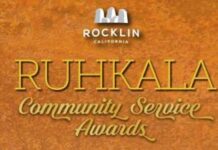 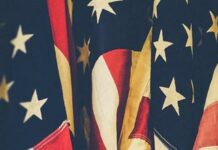 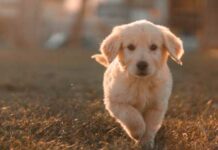 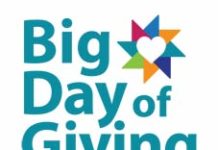 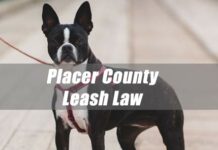 Return of the Ford Bronco