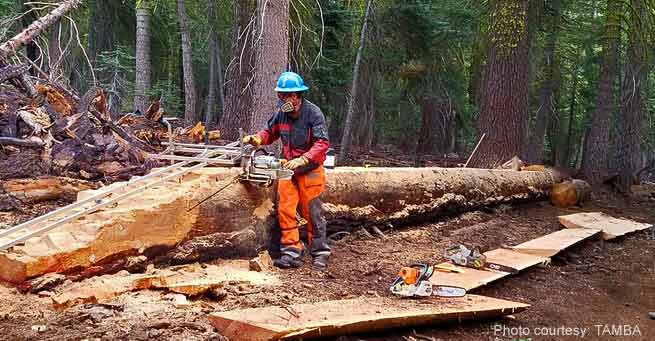 $11,700 grant will fund the efforts of the crew for three to four weeks

The $11,700 grant will fund the efforts of the crew for three to four weeks, including transportation, tools, and personal protective equipment. Established as a way to address the long-term needs of Tahoe’s growing trail network, the Tahoe Fund hopes to grow the Tahoe Trails Endowment to $3 million to fund annual trail maintenance throughout the region.

“…we’re excited to offer the first grant to start putting this plan into action.”

“With higher trail usage now than ever before, it is critical to have a long-term plan in place to care for Tahoe’s trail network,” said Amy Berry, Tahoe Fund CEO. “Although there’s still a way to go before we reach the fundraising goal for the endowment, we’re excited to offer the first grant to start putting this plan into action.”

This fall, TAMBA’s official trail crew will leverage the grant money to work on existing trails throughout the Tahoe Basin, addressing maintenance needs as they arise. Their focus will be on erosion control, fixing storm drainage, clearing brush and trees, and improving signage.

“This funding is critical to providing our crew the flexibility to address unforeseen maintenance issues as they arise during the field season, as much of the existing funding for this crew for this year was already earmarked for specific projects,” said Patrick Parsel, TAMBA trails director. “One of our goals will be to prep trails for the winter months.”

While the endowment is being built, the Tahoe Fund is also working with trail partners including the Tahoe Rim Trail Association, TAMBA, US Forest Service and Nevada State Parks to develop a Regional Trails Plan that will establish a long-term priority ranking for trail work.

The endowment was launched with a generous $100,000 donation from Chris and Viktoria McNamara. Learn more and contribute to the Tahoe Trails Endowment at www.tahoefund.org. 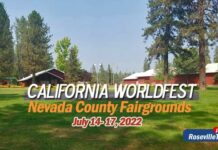 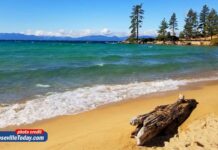 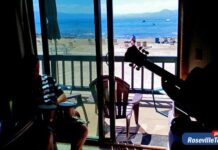 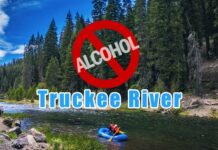 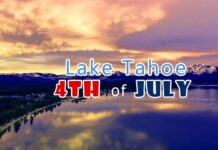 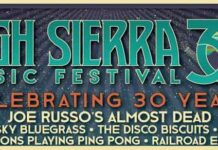