Evaluating and Planning for 2022

Folsom, CA- The Harris Center for the Arts recently held an online Town Hall to explore the safe reopening and resumption of events in this popular Folsom destination. On June 12, 2020, the Harris Center announced an indefinite closure.

The online event was moderated by Brian King, Chancellor Los Rios. Optimism about the future remains, despite the hurdles the Harris Center faces.

The townhall was an opportunity to share assessments and planning for the future. Management Consultants for the Arts out of Stamford, Connecticut provided an Organizational Assessment Report.

“…it is unlikely we will fully reopen sooner than early 2022.”

The report included a S.W.O.T . analysis which noted the Harris Center’s facility’s quality, strong attendance and strong positiion in the community.

The opportunities were pitched as being the opposite of the weaknesses. Annual fundraisers and major philanthropic gifts were viewed as strong opportunities going forward.

The biggest threats for the Harris Center according to the report include a short planning cycle, lack of staff, a major overreliance on earned income.

The report concluded by consider key elements for revenue, programming, impacts, risk and the uncertainty of restarting operations in a post-pandmeic environment.

A specific date of reopening has not been announced. However, Brian King stated,”…it is unlikely we will fully reopen sooner than early 2022.”

For now, much work remains to be done on sorting through the future operational models, budgets and planning. While uncertainty remains, it’s clear Harris Center is assessing and prioritizing their efforts for a strong comeback and solid future. 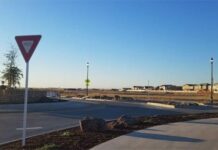 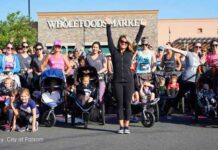 Folsom Love My Mom 5K set for May 2 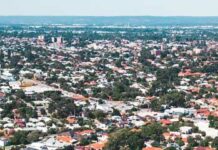 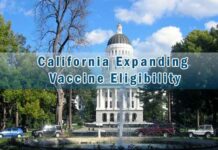 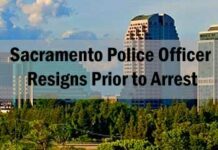 Sacramento Police Officer resigns prior to being arrested 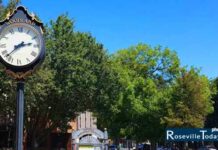 Yolo County moves to the Orange Tier for the first time