CHP and Sacramento City Fire Department personnel arrived on scene and discovered a bicyclist had be struck and killed by a motor vehicle and the driver of the vehicle fled the collision scene.

Based on evidence located at the collision scene, and through subsequent follow up investigation, it was determined that the suspect vehicle was a 2012 Honda Accord and the driver of the Honda at the time of the collision was identified as Kamau Ndirangu (11/23/1992) of Antelope.

Ndirangu was located at his residence where he was taken into custody by CHP Officers and booked into the Sacramento County Main Jail on charges of felony hit and run and suspicion of DUI.

The cause of this collision is under investigation. Any persons who can provide additional information regarding this collision are requested to contact the North Sacramento Area CHP office. 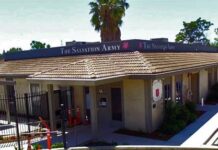 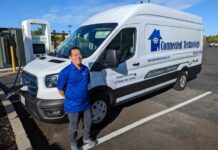 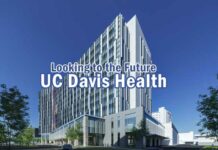 UC Davis Health plans its hospital of the future for 2030 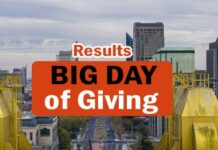 Big Day of Giving raises over $13 million, so far 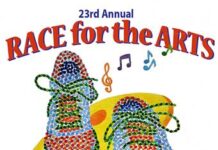 23rd Annual Race for the Arts in Sacramento set for August