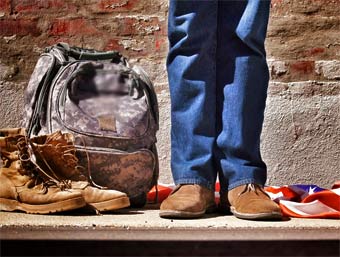 Roseville, California ranks 8th out of the 200 largest cities in America

Roseville, Calif.- When the time comes for members of the American military to hang up their uniforms for good, they’ll inevitably face the same question anyone else asks themselves when nearing retirement: Where will I live?

This Veterans Day, many are looking to Roseville, named the 8th best city for military retirees in the U.S. by Smartasset.com.

Smartasset compared 200 of the largest cities in the U.S. across three categories of metrics.