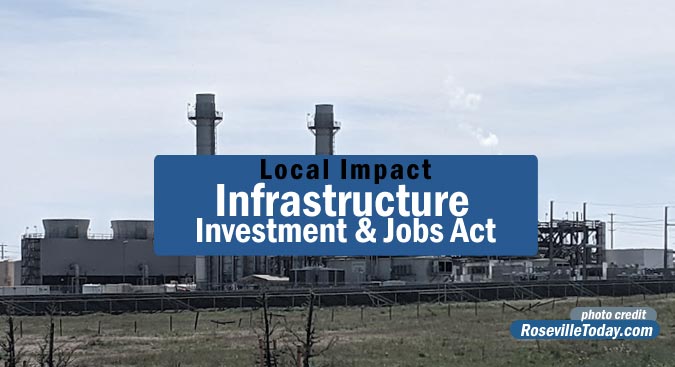 Roseville, Calif.- Roseville Transit was recently awarded grant funding for $13.6 million from the Federal Transit Administration (FTA) to continue the transition of its fleet to zero-emission electric buses from diesel and gas powered buses.

“We are incredibly excited about this grant and the opportunity to continue advancing our fleet to zero-emission standards while providing an affordable and convenient transportation option to our residents,” said Ed Scofield, Alternative Transportation Division Manager for the City of Roseville.

Roseville was one of only 19 California agencies that received funding for the program. With $1.7 billion available nationwide, FTA received over $7.7 billion in requests. Roseville Transit was the only Sacramento area agency that was awarded grant funding through the program, and received the entire requested funding amount of $13.6 million. The funding will pay for 85 percent of the vehicles and 90 percent of the charging infrastructure, with the remaining amount coming from local transportation funds.

In 2018, California announced that transit fleets must be converted to zero-emission vehicles by 2040 as mandated by the California Air Resources Board. As part of the same mandate, by 2029 all future bus purchases in California are required to be zero-emission.

Roseville is currently building a $4.5 million bus charging facility at the City’s Corporation Yard to accommodate the gradual transition of its 41-bus diesel and gas powered fleet to electric buses. Construction is expected to be completed later this year.

The switch from clean diesel to fully-electric buses will lower fuel and maintenance costs. Affordable and reliable power will be supplied by community-owned Roseville Electric Utility. Furthermore, the battery-powered buses will reduce emissions and help improve the region’s air quality and bolster transit as a smart transportation choice.

Roseville Transit will use the new fleet of electric buses to improve access and mobility throughout the City as well as connecting with neighboring communities in Placer and Sacramento Counties.

Infrastructure Investment and Jobs Act, a bill to authorize funds for Federal-aid highways, highway safety programs, and transit programs, and for other purposes.

Read the text of the Infrastructure Investment and Jobs Act