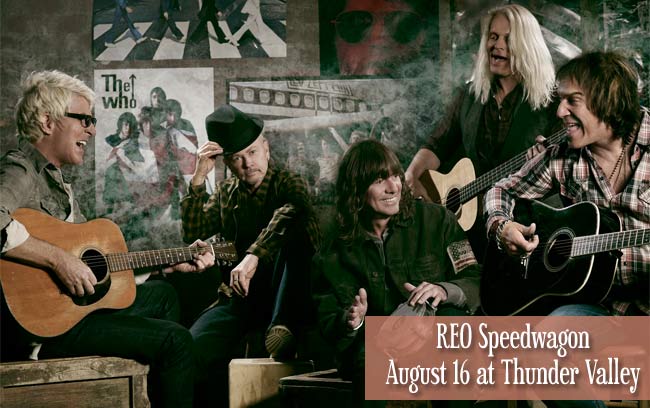 Evening of classic tunes in Lincoln

Lincoln, CA- REO Speedwagon’s fans in Lincoln should get ready for a night of great tunes, featuring the band’s massive hit singles, such as “Keep on Loving You,” “Take It on the Run,” “Can’t Fight This Feeling,” and more, as the band is coming to the Thunder Valley Casino Resort on August 16.

Tickets are on sale now. Fans should check http://reospeedwagon.com/,and www.facebook.com/REOSpeedwagonOfficial for more information.

Formed in 1967, signed in 1971, and fronted by iconic vocalist Kevin Cronin since 1972, REO Speedwagon has rocked to the top of the charts with a RIAA-certified 22 million albums sold in the U.S., 40 million around the globe, and a string of worldwide hit singles. The group’s landmark album, Hi Infidelity, spent 15 weeks in the #1 slot and has received the RIAA’s Diamond Award for 10X platinum sales. Thirty-plus years since that release, Cronin and bandmates Bruce Hall (bass), Neal Doughty (keyboards), Dave Amato (lead guitar) and Bryan Hitt (drums) are still electrifying concert audiences with fan favorites such as “Keep On Loving You,” “In Your Letter,” “Can’t Fight This Feeling,” “Take It On the Run,” “Time For Me To Fly,” “Roll With The Changes,” and many, many, more. 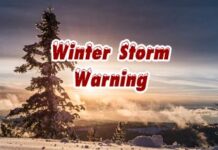 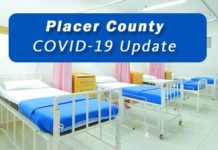 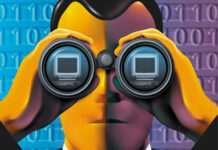 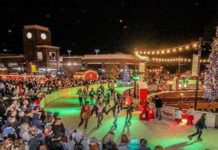 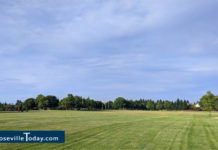 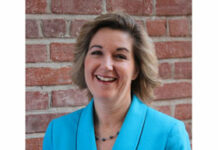