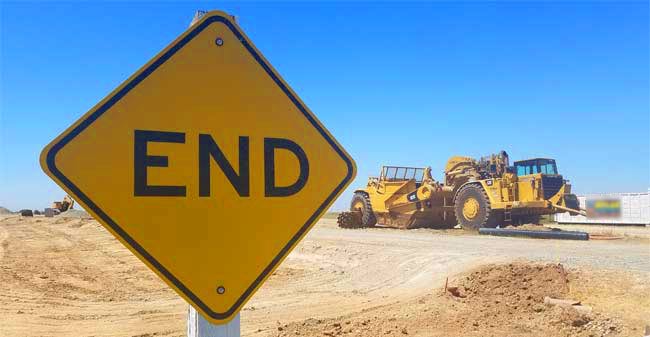 (Placer County, CA) – Facing strong opposition from citizens, the Placer County BOS will take a critical vote on the Sunset Area/Placer Ranch Specific Plan Tuesday, December 10 at 9:30 AM at 175 Fulweiller Avenue in Auburn. A vast cross-section of engaged community members will be in attendance, asking that the BOS deny approval until all concerns have been addressed.

Among those concerns is that no financial analysis of the plan has been made public, and that, with Placer County acting as both the applicant AND approver of the Plan, a serious conflict of interest exists.

Additionally, while acknowledging the need for additional housing in the region, residents dispute the County’s claim that this will be an environmentally friendly, live-work community.

“This proposed city of 15,000 residents and 60,000 workers will contribute 1.5 billion pounds of CO2 to our atmosphere each year, and put 900,000 cars and trucks on our roads DAILY” says Leslie Warren, chair of the Alliance For Environmental Leadership. “All of this while simultaneously destroying 7,000 acres of carbon-sequestering agricultural and wetlands.”

The proposed SAP/PRSP will produce 57 significant environmental effects over 13.9 square miles open space, home to a rich, rare and complex biological community. This destruction of wetlands, vernal pools, and habitat of many wild animals and migratory birds directly conflicts with development standards and state regulations.

Residents argue that destroying this open space – a distinguishing feature of Placer County – will also have a negative impact on the physical, mental and financial health of residents. “Roseville’s existing shopping district – Galleria Mall, the Fountains, and the adjacent big box stores – covers approximately 260 acres,” said resident and business owner Annie Bowler. “The SAP/PRSP includes a regional shopping center nearly double that size – 517 acres! This much additional retail could have a devastating effect on existing regional businesses which are already struggling to survive.”

Additionally, while counties are being pressured to provide affordable housing options, 90% of the nearly 6,000 proposed homes will be unaffordable to 85% of the population.

Seeking balanced growth for the region, the Alliance for Environmental Leadership developed a plan that meets the County’s growth objectives while lessening environmental impacts, and resulting in 75% less CO2 per capita.