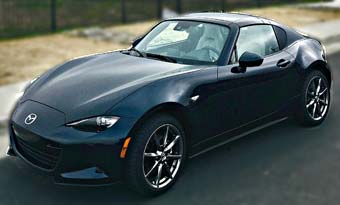 Convertible for drives of pure enjoyment

Roseville, Calif.- The Mazda Miata has been delivering fun as one of the standard bearers in the convertible category for more than three decades.

The lightweight roadster debuted in 1989 and is the top-selling, U.S. two-passenger convertible of all time.

Although not the ideal ride for all situations, when it comes to delivering a fun experience, the diminutive 2021 Mazda Miata ranks near the top on the list of choices. And that’s high praise for a car one can drive off the lot for just under $27,000.

Reminiscent of the British roadsters of the 1950s and 1960s, the Miata is a rear-wheel drive convertible that delivers precise handling. The driver has a tremendous feel for the road because at times it seems like one is sitting on it, making the steering immediate and extremely accurate.

However, the lovable Miata isn’t the most practical purchase because it’s tiny, has virtually no trunk space, and can get rather noisy at freeway speeds.

Yet the Miata remains a guideline for folks who like the top down, wind blowing slightly in their face, and taking drives for pure enjoyment.

We drove the Miata RF grand touring model for a week. Unlike the base model with its soft-top roof, the RF is a hard-top and its interior is made of more upscale material. But it our opinion, it’s not worth the added price hike – roughly $35,000.

The RF featured a six-speed manual that we discovered was an easy clutch to master. If you don’t know how to drive a stick, it’s worth learning because shifting gears in a Miata will bring increased enjoyment. For the less adventurist, there’s also a six-speed automatic transmission.

There’s little in the way of upgrade improvements for the 2021 Miata, part of the fourth MX-5 Miata generation introduced for 2016. The most notable addition is new wireless connectivity for Apple CarPlay smartphone integration.

The Miata cabin layout remains basic and is devoid of practically any storage space. There’s not even a glove compartment and the trunk is so miniscule (4.6-cubic-foot) it could discourage any lengthy traveling for two, due to lack of luggage space.

But this two-seater still offers solid leg and head room for average-size drivers and their companion. The standard Miata has USB connectivity and Bluetooth phone and audio, plus a 7-inch touchscreen that doesn’t require a session in the driver’s manual to master.

For convertible sports car enthusiasts, purchasing the 2021 Mazda Miata will probably not be a regrettable choice. If driving a relatively inexpensive convertible for fun is the desired goal, the Miata is the right choice. 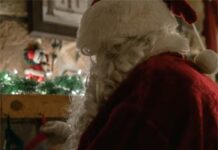 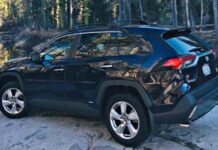 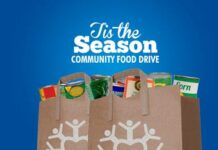 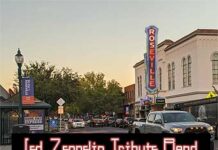