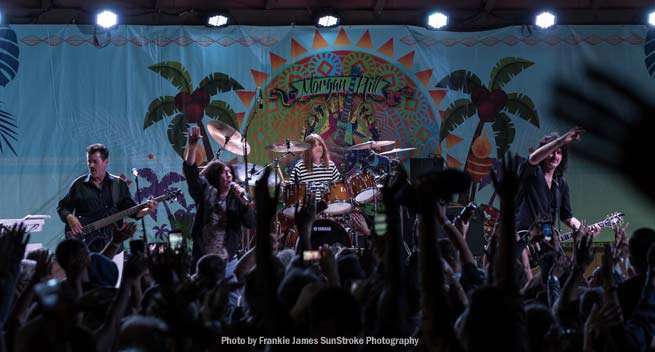 Anyway You Want It

Part of the Concerts on the Square series, don’t miss out on the last two scheduled shows of the season.

Grab a bite and brew with friends this Saturday in Roseville while enjoying a tribute to one of pop rock’s most successful bands. Showtime temperatures are forecast to be in the 70’s.

Performing Live at The Strum Shop on August 21st, 5-9pm

On Saturday, August 21st, from 5-9 pm, an eclectic range of artists; singer songwriters, ukulele artists and a jazz band, will be performing on The Strum Shop stage. 3rd Saturdays is an arts & entertainment focused community gathering event on Vernon Street designed to complement the City of Roseville’s Concerts on the Square series in Downtown Roseville.