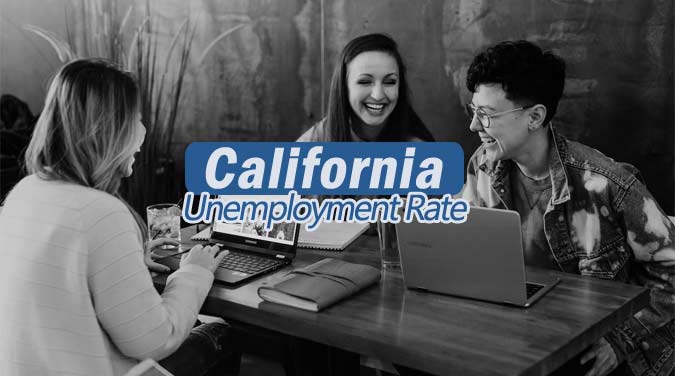 “Californians are getting back to work with record low unemployment,” said Governor Gavin Newsom. “We have historic reserves and we’re putting money back in peoples’ pockets as we continue to lead the nation’s economic recovery.”

Outside of the Bay Area, Placer County continues to thrive and remains among the the counties with the lowest unemployment rates in the state.

The number of employed Californians rose for the seventh consecutive month, the state added 84,800 nonfarm jobs, and the private sector achieved full recovery from the pandemic-induced recession:

Public agencies regularly use a series of measures to report on labor underutilization. Labeled U-1 through U-6, each measure takes a variety of statistics into account to report numbers. The U-6, although less used, is often considered a more reliable indicator. For example statewide, the California EDD reports California unemployment numbers at 3.9%. The Bureau of Labor Statistics (BLS) ranges from 2.5 percent (U-1) to 10.2 percent (U-6).