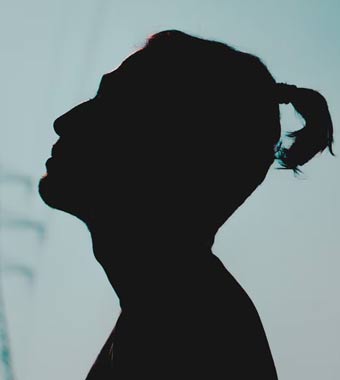 Roseville, Calif.- A new report released by the International Labor Organization shows the human trafficking business is a $100 billion industry, more than double since 2005.

This is why nonprofit Agape International Missions (AIM) in Roseville has successfully reintegrated more than 200 survivors of sex trafficking.

Since 2005, AIM has opened three AIM Employment Centers (AEC) that train and sustain employment for 171 people.

“A $100 billion dollar industry sounds like a shocking number until you immerse yourself in communities like Svay Pak, Cambodia, where most of the children are trafficked for sex,” Agape Director of Siem Reap Ministries Clayton Butler said. “This number becomes real in the faces of the children who are sold, sometimes by their own parents, in a society that has become financially dependent on exploitation. To end sex trafficking, we must not only stop the problem but also offer economic alternatives.”

Employees receive medical care, counseling, childcare, a family-style lunch and one hour of primary education a day. Additionally, a survivor of trafficking who works at AEC will have coworkers who understand her struggles and can aid her in the journey.

AIM was founded in 1989 as a humanitarian aid and church organization in Cambodia. Since 2005, its ministries have focused on ending the evil of child sexual slavery.

The ILO report said about 21 million- men, women and children are in forced labor or work in slave-like conditions.

About 11.4 million- or 55-  percent are women. The Asia-Pacific region accounts by far for the largest number of victims – about 11.7 million people, which is where AIM is trying to stop sex trafficking.