Roseville, CA – Competition has stiffened as Roseville gas prices were mostly flat during this past week. Prices among a couple handful of gas stations remained competitive and varied  around 10 cents per gallon. Costco, ARCO and Mobil remain atop the leaderboard at the time of publication. Here’s the latest best deal in Roseville.

“As oil prices have hit a bit of a rough patch in the last two weeks, gasoline prices have stumbled as well with a majority of states seeing a weekly pull back in retail prices,” said Patrick DeHaan, senior petroleum analyst for GasBuddy.com. “While some states did see minor increases, the bulk of the country saw prices moving lower at a time of year that such a move is about as likely as a 16th seed team winning the NCAA tournament. While the drop at the pump is most welcome, we’re nearly guaranteed to see prices rebound well in time for Memorial Day and the start of the summer driving season. For now, there’s a major tug of war going on with oil prices- a move higher or lower in the week ahead could determine the direction of prices the next few weeks or longer,” DeHaan added.

About GasBuddy
GasBuddy is the technology company changing the way more than 60 million consumers find, purchase, and save money on gasoline. Founded in 2000, the original GasBuddy website was a pioneer in crowd-sourced information, leveraging technology, big data, and a passionate community that now connects more than 60 million users with real-time, accurate fuel pricing information as well as reliable reviews of gas station amenities and services. The app and website have the most accurate and real-time fuel prices at over 140,000 unique stations in the United States, Canada, and Australia and is the most comprehensive money-saving companion while on the road. GasBuddy is available on all mobile platforms. For more information, visit www.gasbuddy.com. 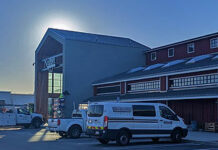 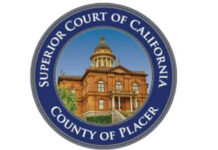 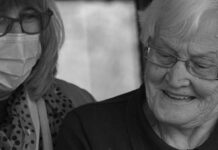 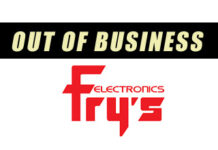 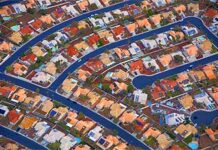