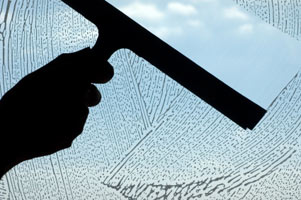 Geography and lack of precipitation conspire against clean air

Roseville, in South Placer County has a great many things going for it, air quality isn’t one of them.

In one study, Placer County ranks #2 for healthiest counties in California and #1 in Quality of life. In another study, Roseville and Rocklin are among top choices for young families.

However, all is not rosy as geography and lack of precipitation conspire against even the most enjoyable of locales. Along with much of California’s Central Valley, a severe drought and notoriously poor air quality pose extra challenges.

According the the American Lung Association’s 2015 State of the Air report, Roseville which is part of the Sacramento Metropolitan Statistical Area, once again ranks among the most polluted cities for ozone (5th worst in nation) and short term particle pollution (14th nationwide).  The Sacramento-Roseville MSA did receive a passing grade on annual particle pollution.

The American Lung Association offers these tips to protect yourself from ozone and particle pollution.