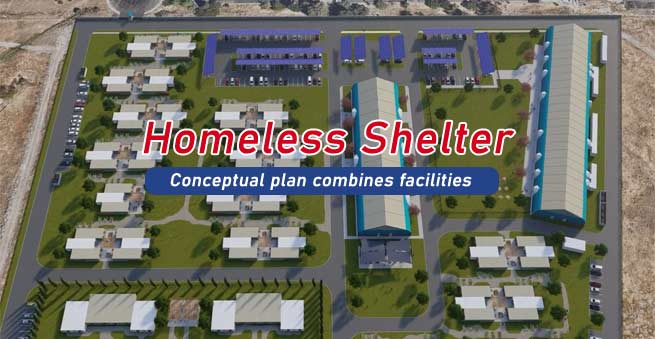 Rocklin, Calif.- The Gathering Inn is looking to build community support for a 16-acre homeless shelter site listed at 4242 Cincinnati Ave in Rocklin. The petition states that the project is located in an unincorporated area of Placer County. Rocklin City officials contacted us to share that the Rocklin address is assigned by the Federal Government likely due to the proximity of the nearest postal facility.

The project would combine the Roseville and Auburn into a single location with 200 emergency beds and a 240 micro-units of affordable housing and services. It would be a closed campus with security according to the Gathering Inn.

An online petition supporting the homeless shelter has been gaining momentum in an effort to persuade the Placer County Board of Supervisors to move the project forward. To date, any plans for the homeless shelter in Rocklin remain in the conceptual stage as there are currently no confirmed plans.

The Gathering Inn, a local non-profit has posted a conceptual video below of what the shelter might look like.

View the Campus of Hope Petition. 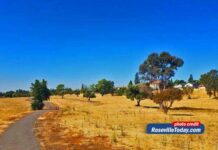 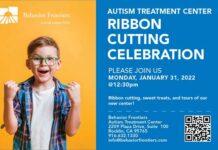 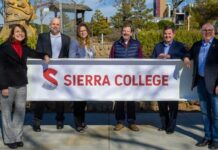 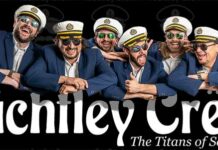