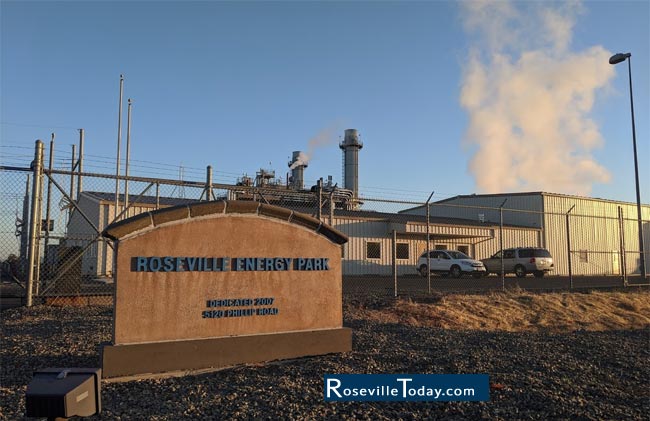 Roseville, CA- The Roseville Energy Park project will be undergoing a testing process this weekend and randomly over the next two weeks.

This process, called “air blows” can be very noisy, but each air blow typically lasts only a few minutes.  It is likely that the first few air blows conducted may sound like explosions. This process with associated noise is a completely normal step in the commissioning and testing of the power plant.  Roseville’s contactor, Gemma, has indicated that each air blows will be preceded by a long blast of an air horn to warn the technicians on site that the process is starting.

It is likely that residents in the new West Park and Fiddyment Farms areas, as well as Sun City, may hear these air blows and they may wonder if something serious has happened at the project site.  If you receive calls from concerned citizens please be aware that the loud noises coming from the Roseville Energy Park site this weekend and randomly over the coming two weeks are expected to happen.